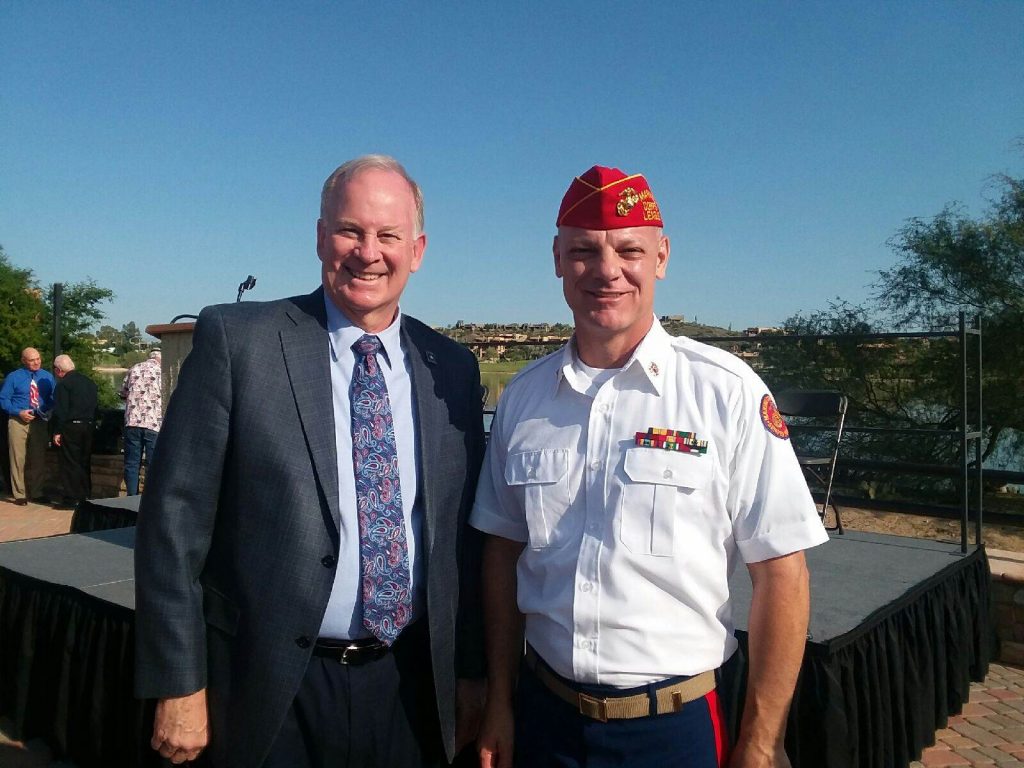 Attorney Tait D. Elkie, who is also Commandant of the Marine Corps League Fountain Hills Detachment 1439 welcomed attendees. He began the ceremony calling upon those in attendance to remember the sacrifices that were made by our military veterans and their families for our nation. He also recognized those veterans in attendance, and held a moment of silence for those veterans who made the ultimate sacrifice.

The keynote speaker for the ceremony was Brig. Gen R. Gregg Maxon (retired) of the Arizona Army National Guard. The ceremony on Sunday marked the 100th anniversary of the end of World War I. 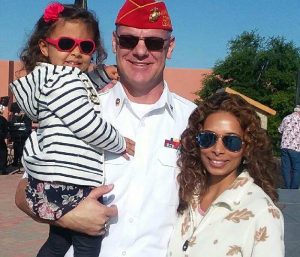 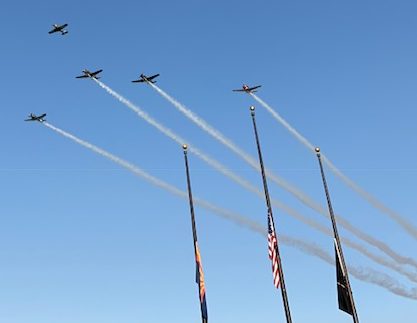 The Falcon Warbirds performed a Missing Man formation for the flyover.