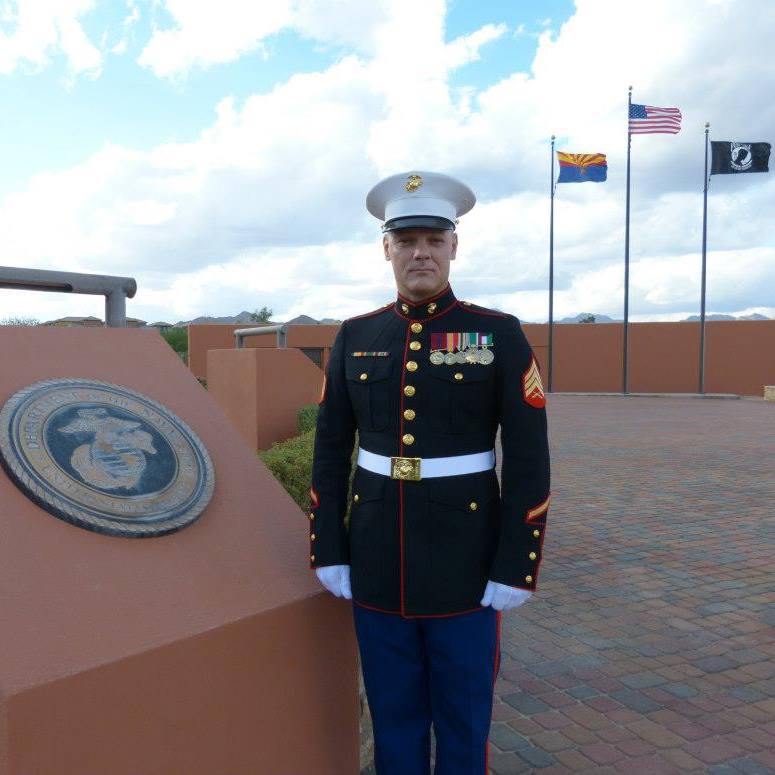 This year marks the 240th anniversary of the founding of the finest fighting force the world has ever seen: the United States Marine Corps. The Marines were founded on 10 November 1775 in Tun Tavern, a tavern and brewery located in Philadelphia, PA. Not surprisingly, it also served as the location of the first Marine Corps recruitment campaign during the Revolutionary War.

The Marine Corps birthday is typically celebrated with a ball or formal dinner, and a cake cutting ceremony. Marines currently serving around the world, and those that have served, will join together in celebration of our beloved Corps. Many Marines serving in combat zones will celebrate with an MRE (Meal Ready to Eat) cake and cup of coffee, however, all Marines will join together in singing the Marine Corps Hymn and a reading of General John A. Lejeune’s, the 13th Commandant of the Marine Corps, Birthday Message.

Fountain Hills Law Firm founder and attorney Tait D. Elkie is a proud Marine, and credits the discipline, morals, and work ethic instilled in him during his four years of service in the Marines with the successes he has had in the practice of law.