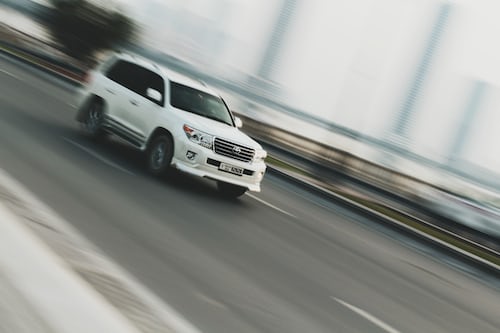 A recent opinion letter by Arizona Attorney General Mark Brnovich has been causing a big stir among drivers in Arizona, particularly those who have been previously cited with photo radar tickets from red light cameras or speed cameras.

Mr. Brnovich has stated that third-party companies that take your photo, such as Redflex, need a private investigator license to operate, and most don’t have one. As a violation of Arizona Revised Statutes, this would possibly make being issued a photo radar ticket by these cameras illegal.

While there is no news yet about third-party photo enforcement cameras coming down, many cities have been turning their cameras off, and citations have ceased. What this means for photo radar tickets previously issued for speeding or running a red light is a potential dismissal, or, for photo enforcement violations that have already been settled, potential grounds for a lawsuit.

You can read the full Attorney General Opinion from March 16th, here.

If you have questions about appealing a previous photo radar citation, please contact our firm at 480.345.2993.