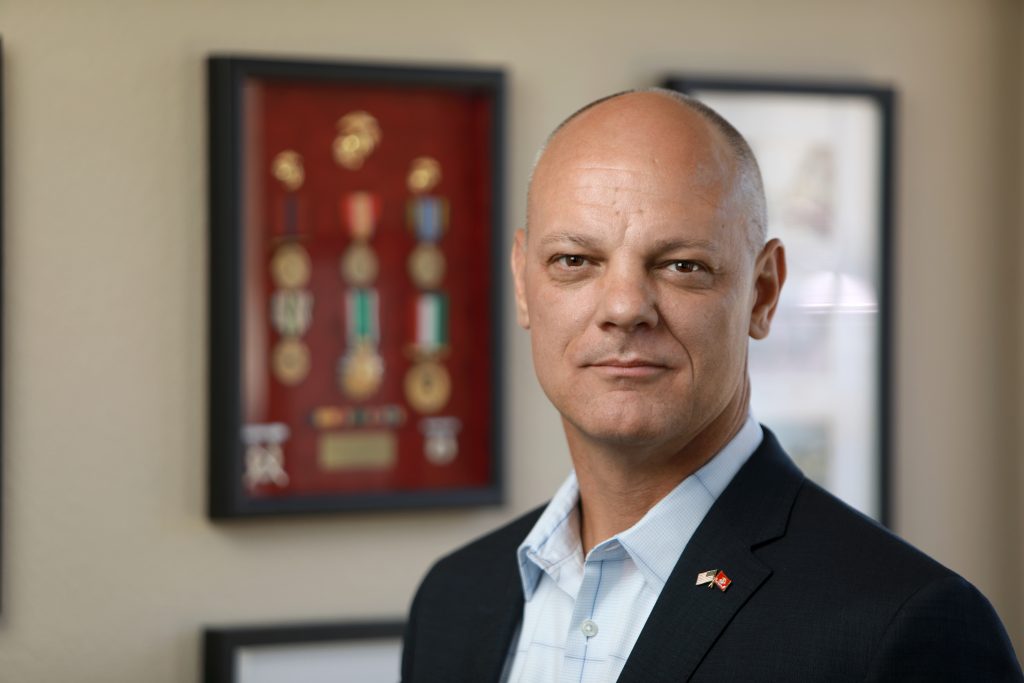 Since entering the legal field in 1994, Mr. Elkie has devoted a great amount of his practice to helping his personal injury clients receive the fair compensation they deserve.

He is also well-versed in creating revocable living trusts, wills, living wills, and powers of attorney, and has assisted hundreds of clients in fulfilling their estate planning goals.

Mr. Elkie has been a licensed trial attorney in private practice since 2002, and has a high success rate defending clients in court who are charged with DUI and other traffic offenses, as well as those facing misdemeanor and felony charges. 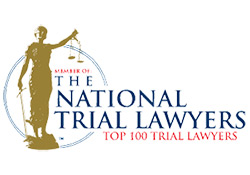 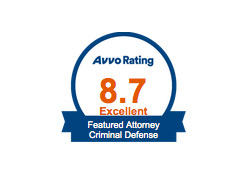 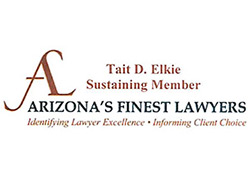 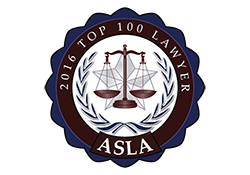