Mr. Elkie spoke, as a Marine veteran, about the ways in which veterans can serve their community, and about finding a sense of purpose upon returning from military service. 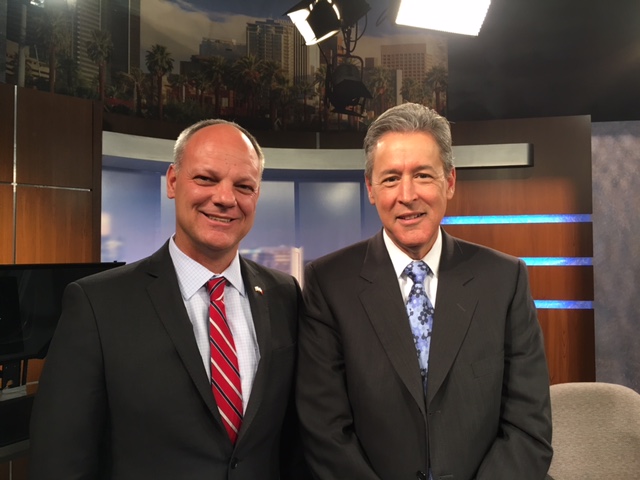 Organizations such as the Veterans of Foreign Wars and the American Legion, two groups Mr. Elkie is a member of, help veterans reconnect with other veterans, and connect those looking to assist fellow veterans in need.

Mr. Elkie also touches upon plans in the works to create a regional veteran’s court in the East Valley to serve the special needs of veterans returning from service in conflict. Common issues that arise are addiction, mental illness, and alcohol and substance abuse.